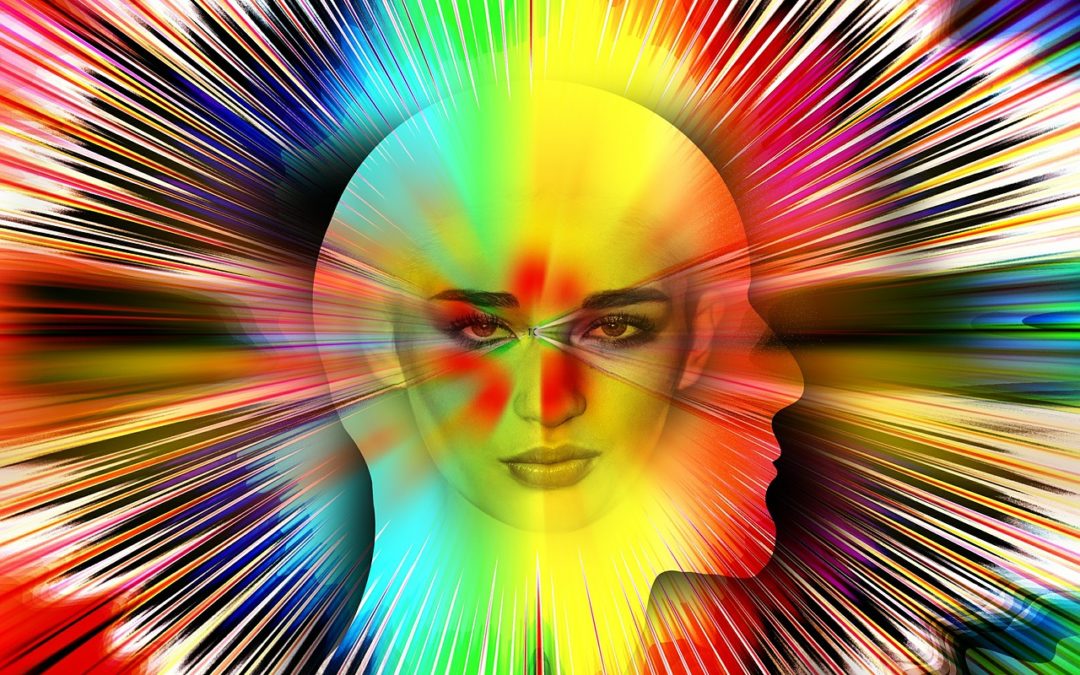 Shamanic Astrology is archetypally driven. We see the signs, such as Libra or Scorpio, as an archetypal energy. What does that mean? What are archetypes? What do they have to do with you and your chart? That’s what I’m diving into today.

What is an Archetype?

In Shamanic Astrology we are more interested in the Jungian definition, but the first one works too. An archetype is the original pattern or prototype of an energy we all have in our unconscious. It’s a power that speaks to us inside, beyond conscious comprehension, yet we still know and understand it. Common examples include: the hero, the sage, the lover. Images and feelings immediately come to mind when you read those, right? That’s an archetype.

We may all get a different feelings or images, but that is due to cultural teachings and overlays placed on top of the pure archetypal essence. The same happens with the signs or archetypes, but we’ll come to that later. For now, we just need to understand that there are universal symbols and spirits that speak to our Souls. We understand these energies whether we are conscious of them or not.

In Shamanic Astrology we see the twelve signs of the zodiac, as archetypes, a dozen energies we know and experience internally, often completely unconsciously. There were certain archetypal energies present when you were born, based on where the planets in the solar system were in relationship to you. Your birth chart is the map of these archetypes and these powers. It shows us the archetypes you already know or are newly learning about and exploring as part of your Soul’s evolution in this lifetime. Pretty cool huh?

If you have an Aries Moon, you have a level of expertise in the Aries archetype. You naturally know about your inner strength, your individual expression and feel centered when you have a committed path of action. If Aries is your ascendant or rising sign, then you are here to learn lessons that help you step into the Aries archetypal energy.

Each sign is an archetypal energy, not just some personality trait. It runs so much deeper than that and takes us back thousands of years in our ancestral heritage. Our mission is to simply do our best to step into the archetypal spirit we are here to investigate in this lifetime. The more we do that, the more we feel we are on our true path and experience more fulfillment in our lives. It is not always easy, but it ultimately feels good as we arrive there more and more. The trick is in discovering the true archetypal energy and not the current cultural overlay.

This is a deep topic that can take us down many worm holes, so I’m going to explain the basics and keep this in our collective Beginner’s Corner language. Doesn’t all the astrology-speak in so much astrological writing frustrate you? It’s like legalese – if you’re new to the language you can easily get lost in esoteric and lofty ideas.

The gist is there is the true essence of the archetype that has existed for thousands of years, the original form or prototype (if we go back to the dictionary definition). After that comes the culture’s interpretation or biases overlaid on that original pure essence. We could instead say the culture’s misinterpretation.

Let’s take the sage archetype example from above. The essence is wisdom, elderly, profound knowledge, been around the block. The current cultural overlay is old, crone, used up, out of touch, dispensable. We feel the beauty of the sage within us, but as a culture we do not value the elderly. How often over the past year have you heard, “Well, it’s just killing the elderly” like that’s ok or not a big deal?

Getting into the astrological archetypes, let’s use Virgo as an example. Virgo’s archetypal essence is the earth priest or priestess in service to Gaia, sensing and showing us all the patterns of the sacred wheel of life in nature. The current cultural overlay is nitpicky, anal-retentively organized, great at being accountants. When did the druid become a CPA? I saw a post from my stepson once around his Virgo-ness, assuaging people of their fears that he won’t be coming over to organize their sock drawers. It’s funny, but demonstrates society’s misunderstanding around the deepest earth-connected archetype.

Certain archetypes or signs are in fashion in a culture and some are not. Take Pisces for instance. We love Pisces-type women who are healers, have compassion and hold space for our pain, even to their own energetic detriment. But, we run from Pisces men, saying they’re weak or overly emotional. This is all about cultural overlay and nothing to do with the incredible power of the archetype of Pisces. We need more men to step into their healing power, completely communed with Spirit in our world. Or the reverse, we love a stereotypical Aries man, grunting warriors who sacrifice themselves for our protection, but an Aries woman is just flat out a b*!&#. Again, cultural overlay on the beautiful protector archetype who is all in committed to a mission and purpose to make this world a better place.

It is the archetypes we’re trying to embody, and ultimately heal from the cultural overlays. It feels like swimming upstream if the archetypes on your chart are out of the current fashion, but WOW when you embrace the essence of your archetype, you feel like you’re floating back home on the lazy river. It is the feeling of, “Oh, there I am!”