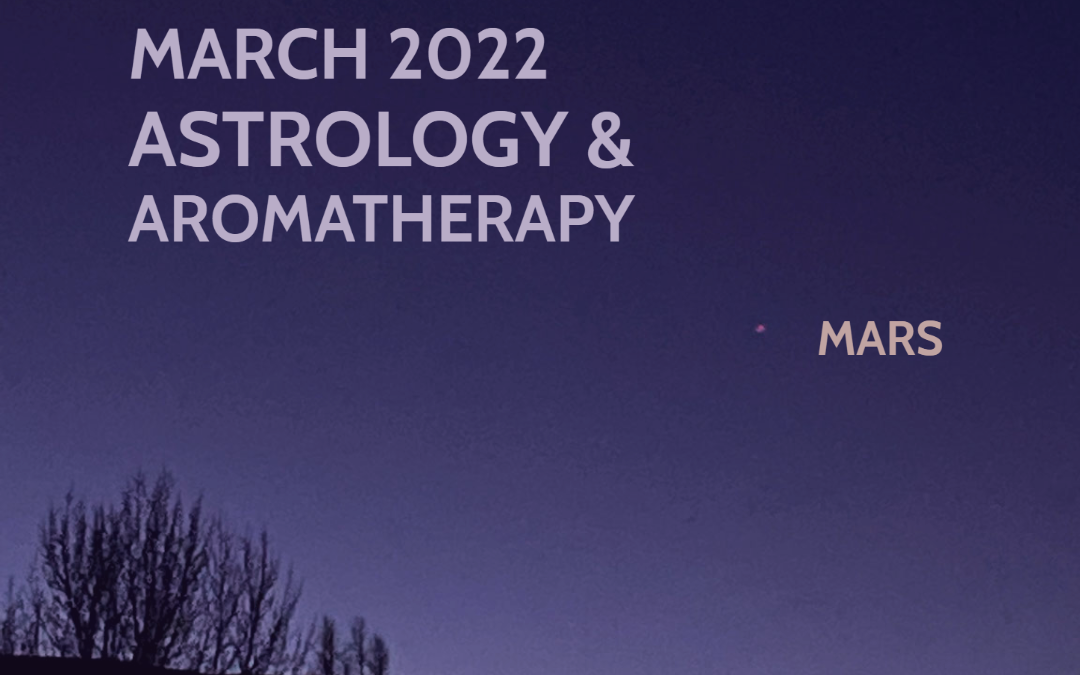 March has the continued powerful theme of Venus and Mars together again, along with Pluto and Vesta in the mix. We’re getting a serious call to do our Sacred Marriage work within, cultivating union between our Feminine and Masculine aspects. At the end of February, Venus moved through the Third Eye Chakra Gate, inspiring a conscious clearing of blockages preventing our purest sight and perception throughout the month of March. The New Moon in Pisces is the jump start to March.

The Moon moves into Pisces on the first and then conjoins the Sun on the second. This Moon/Sun union is the New Moon, in watery, dreamy Pisces. The Moon conjoins Jupiter only hours later, adding juice to the Piscean fluidity. Pisces is an in service to Spirit sign that encourages us to feel all our feels as a path to oneness. It’s the sign of the empath, who not only suffers our hurts and sorrows, but shares in the love of the Universe too. Pisces easily merges with the Divine and feels held in the Heart and Love of Spirit. Pisces lets us know everything is really going to be ok if we trust and allow ourselves to swim in the unbounded ocean of Love.

Essential oils for Pisces include Rue and Blue Yarrow. Both help us release our emotions in safety and support. I encourage you to set a New Moon intention for this one cycle, lasting until the Aries New Moon in April. What is one thing you could focus on, for this next month, that would bring you deeper into the Heart and Love of Source? How can you cultivate Piscean self-compassion?

They’ve been together for quite a while now, all in Capricorn. Now they meet in Aquarius before slowly moving apart. We’ve been blessed by a Capricorn Council of Grandmothers teaching us to unify our Feminine and Masculine within. Now we’re bringing the lessons learned into Aquarian consciousness and awareness. Before we truly move forward and create a new way in the world, we must first create peace and union within ourselves. Venus and Mars are moving with Pluto and Vesta in the morning sky. Vesta, who represents the Priestess archetype, brings a sacredness to this work of fusion. Pluto asks for massive transformation. We cannot make change in the world without first changing ourselves. If we’re still at war within, we’re at war without. It starts inside. How are you merging the Sacred Masculine and Feminine within yourself?

I’ll recommend again for March using the Artemisia essential oils for this union. Davana and Artemisia annua (aka Sweet Annie) both help us to balance our two halves and bring all parts of ourselves back into unification within.

Look for the Moon traveling through the Sacred Hoop over these nights. Find Orion’s belt and then pan out to see the circle of stars around this constellation. Drop off of Orion’s belt to the left to find Sirius, then travel in a clockwise direction to the next bright stars, ending with the Pleiades and returning to Sirius again. This hoop is where the Lakota people teach we incarnate through – the silver gate. Many indigenous cultures say they came to Earth from the Pleiades.

Not an astrological event, but yay for the longer days! And for later sunrises that allow us to go out and see Venus and Mars at a more reasonable hour. Look for Saturn to join the morning show as well. Venus moved through the Third Eye Chakra Gate on February 27, when the waning crescent Moon met with our Sacred Feminine planet. Take this month to intentionally clear any fears or patterns that prevent you from seeing and perceiving more clearly. How could your Sacred Feminine (Venus) and Sacred Masculine (Mars) come together to support the clearing of your Third Eye Chakra?

Virgo directs us to find the sacred in everything. She’s the Priestess sign who follows the Moon cycles and creates ceremony for us to participate in astrological cycles. Speaking of… come celebrate with me at True Nature for our Full Moon Ceremony, Friday, March 18, 6-7:30 PM, in the Kiva. Come play with Blue Spruce and Blue Yarrow essences for the Virgo Moon and Pisces Sun, while we’re in the Third Eye Chakra time. Both of these essences are native Colorado plants. I’ll bring some Priestess energetic Lavenders to experience as well. The Virgo Full Moon reflects the Pisces Sun to us. How do the Priestess and the Empath shine their lights in our lives?

The Sun moves into Aries and we celebrate our day of equal light and dark. Things are starting to move quickly. We are entering the doing, actional time of the year. Winter rest and sleep are done. The days are growing noticeably longer. The Sun in Aries asks us to get going. Look for the sunrise due east and the sunset due west. This happens only on the two equinoxes. What is your intention for this actional time? What is something you want to focus on for this season, lasting until the Summer Solstice?

We end the month with our awareness moving into our throat chakras. The crescent Moon comes around to Venus again, signifying our continued descent through the Chakras. Following the first written story, from ancient Sumer, we follow the Goddess Inanna (known today as Venus) through the morning sky on her descent into the Underworld. Each month she moves through another Chakra Gate, removing what she is attached to until she is bare naked and enters the Underworld in September.

On March 28, look for Venus, Mars and Saturn with the waning crescent Moon in the early morning sky ahead of the sunrise. Set your intention for what you want to clear from your throat chakra to help you speak and create your unique sound in the world. I love all the blue essential oils for the throat chakra, Blue Chamomile, Blue Spruce, Blue Yarrow, Blue Cypress to name a few. They all help us to speak our truths and heal around our throats.