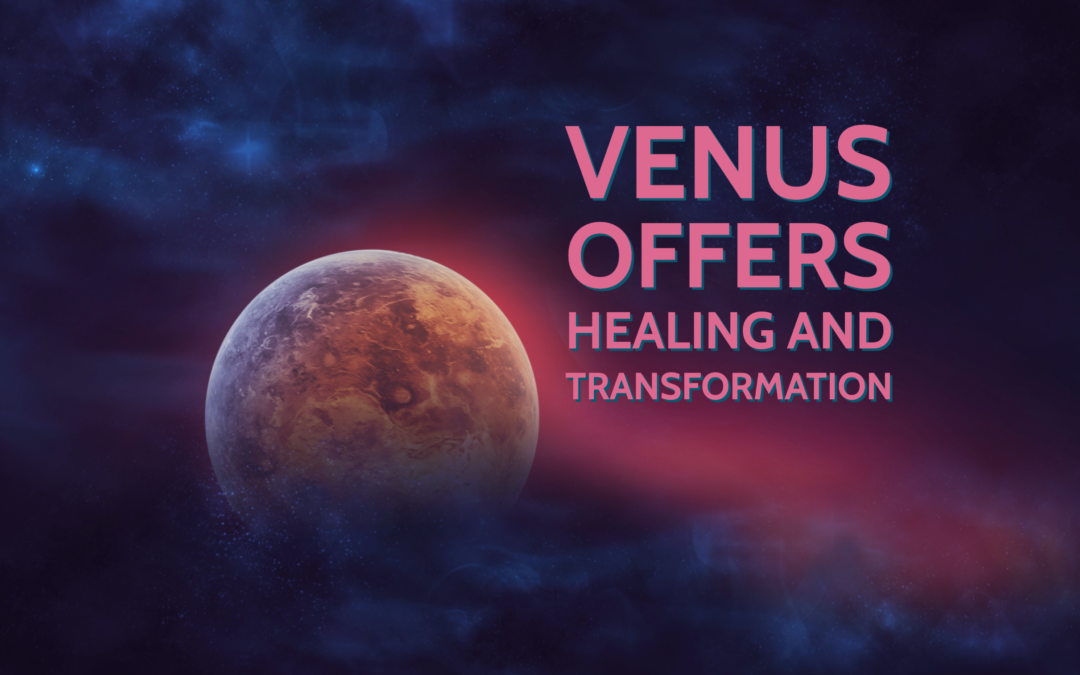 Venus is rapidly approaching our final chakra on our descent with her into the Underworld. The crescent Moon meeting with Venus, next week on Thursday, August 25, signifies our passing into the Earth Star Chakra for a mere three weeks before Venus becomes hidden in the light of the rising Sun. Venus swallowed into the rays of the Sun indicated Venus’ move into the Underworld for many ancient peoples.

Venus into the Earth Star Chakra

We’ve been on this descent through the chakras since January. Each month, when the waning crescent Moon has met with Venus, in the pre-dawn sky, we have passed through one chakra from the Crown to the Root. We now finally arrive at the Earth Star Chakra, below our feet, inside the Earth herself. I think of this chakra as the place where we ground into the entirety of the Earth, of the consciousness of Gaia herself. It’s the place where we meet altogether, held in the womb of the Earth. These upcoming three weeks offer us an opportunity to clear any fears or wounds around our grounding into and being held by the Earth. What would it take for us to know we are completely loved and supported by the Earth all the time?

On September 14 (give or take a few days based on your location and horizon line) our beautiful Morning Star Venus appears to drop behind the horizon, hidden in the beams of the sunrise. Can you imagine our ancestors going out each morning, before dawn, to welcome the Sun for the new day? They would watch Venus, month after month, shinning her bright, radiant light, suddenly disappear? With Venus being the third brightest object in our skies, after the Sun and Moon, it would be quite a noticeable sight.

At this point they would say, Venus has entered the Underworld. She will travel on the other side of the Sun, until December 1 (again give or take a few days based on where you are and your view) when she will rise into the evening sky, following the sunset. What a miracle the heavens always provide for us!

Venus spends approximately eight months in the morning sky, goes behind the Sun, in the Underworld for a few months, then rises in the evening sky for another eight months or so. She then passes between us and the Sun and the cycle starts again, every 19 months.

Venus passing through the Underworld provides a spiritual opportunity for us, one of transformation. We can die to a part of us that needs releasing and then claim more of who we truly are. The Underworld is such a misunderstood, even feared, aspect of the cycle of life. It’s the Yin to the Yang, always shifting and morphing from one into the other and back again.

Several thousands of years ago, when we turned our back on the Feminine, we made her bad. We made the Underworld bad in a prejudice towards the light and the Yang. Part of healing the separation and duality we’re experiencing is coming back into union. This means bringing the Underworld back, the Yin back, the dark back to its rightful place within of the cyclical part of nature.

Look for a free video to come on the Underworld with me and Cayelin K Castell, my Venus Alchemy partner and co-teacher in October.

Meanwhile, if you’re an early riser, check out the Moon close to Venus on Thursday morning. Take this opportunity to commune with the Sacred Feminine in your life and set an intention for what you desire to shed in your communion with the Earth at our last chakra gate. Prepare yourself to take advantage of the approaching Underworld journey Venus offers to take us on if we don’t resist. Instead, allow and consciously partake in it. It’s a beautiful opportunity to step into the Yin of the Yin, the dark Feminine of the Divine Feminine principle. Let’s start a revolution to bring her back!

The Venus journey I describe above, follows the most ancient written myth we have called the Descent of Inanna, written on clay tablets in the first writings we have. It is a story of the Queen of Heaven and Earth and her descent into the Underworld, passing through seven gates (aka chakras) releasing something at each one. She then goes into the Underworld for an alchemical transformation of death and rebirth. She next ascends back up through those same seven gates, reclaiming her power at each one. This ancient story literally documents the entire Venus cycle from ancient Sumer and Babylon. They consciously interacted with this cycle ceremonially over and over again. That’s what we’re doing today.

Blessings on your Earth Star Chakra clearing and voyage through the special Underworld!

I recommend Vetiver and Spikenard to help us through the Underworld transformative time. Both are distilled from the roots of the plants, thus live under the Earth. Vetiver is a gentle guide, holding our hand, as we grow and transform. Spikenard, grown at 10,000-16,000 feet in the Himalayas, helps us move between the worlds more easily, in a time out of ordinary time, which the Underworld is. 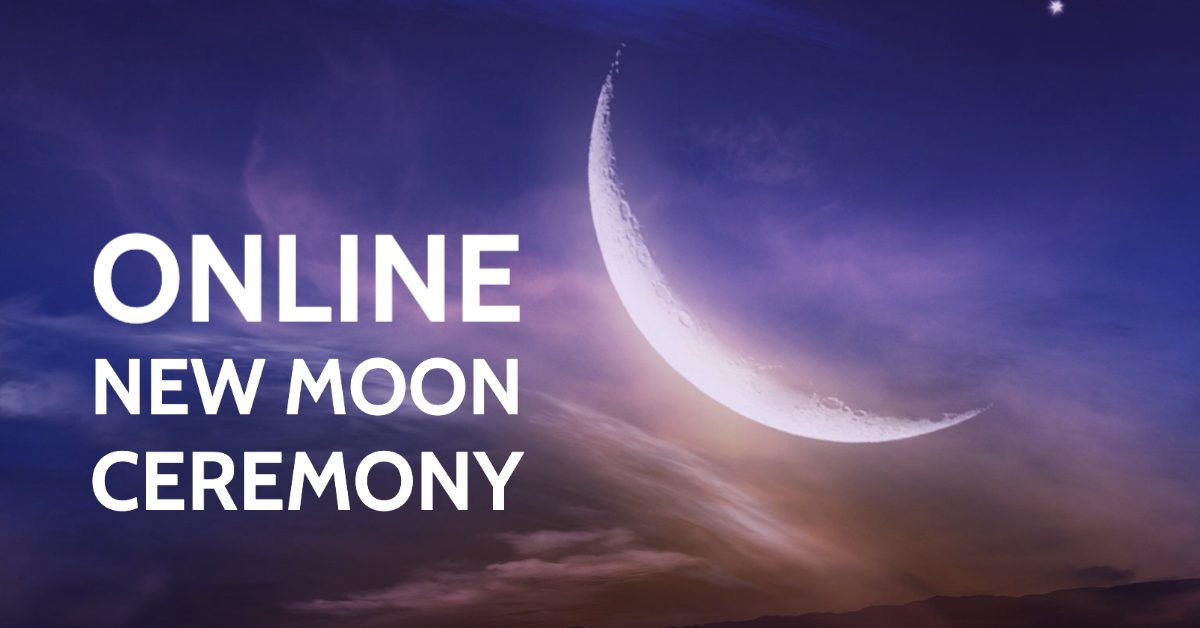