Venus Headed to the Underworld

We passed through our last chakra gate when the waning crescent Moon met with Venus one last time, a couple of weeks ago (see photo I took of this at bottom). On September 14 Venus will become lost from our sights into the bright light of the Sun. Venus is there one morning and swallowed up by the horizon the next. It is quite the sight to behold. I encourage you to get out there while the Venus getting is good!

Looking through our ancestral eyes

Let’s imagine looking at this part of the Venus cycle through our ancestor’s eyes. We wake each morning before the sunrise and head out to welcome the Sun’s light for a new day. We revere the Sun and greet the emerging light with ceremony, gratitude, perhaps a dedicated movement practice. We’re with our elders, lovers, friends and children. We’ve been watching Venus in the morning sky, ahead of the Sun, for many months, every day.

Lately, we’ve noticed Venus rises later and later, closer and closer to the sunrise. Suddenly, one day she’s gone. We can no longer see her. It appears that she has been gobbled up by the horizon. In reality, she is hidden by the Sun’s brilliance. For many of our ancestors, this signified Venus moving into the Underworld. The Underworld is where the Sun goes after sunset, below the horizon, hidden from our view. Venus will now be going around the far side of the Sun, from our earthly perspective. She’s entering the alchemical cauldron of change and transformation. She’s headed for death and rebirth.

What is the Venus cycle?

Every 19-months Venus repeats the same cycle, over and over again. The cycle begins when Venus is first visible in the morning sky, rising as a morning star ahead of the Sun. Venus stays in the morning sky for approximately 8 months. Next, she travels behind the Sun, hidden from our view. This is the part of the cycle we’re entering this Wednesday, September 14. Venus travels with the Sun for approximately 2-3 months. She then rises into the evening sky, following the sunset and stays there for another approximate 8 months. After this she passes between the Earth and Sun, again hidden from our view, for mere days. Following this passage between the Earth and Sun, Venus rises once again in the morning sky. The 19-month cycle begins again.

How are the Chakras involved?

Each month while Venus is in the morning and evening skies, the crescent Moon comes around to be near Venus. This monthly conjunction (meaning the two are close to one another in the sky) equates with our moving through a different chakra gate. We are following the most ancient “myth” written on cuneiform tablets (you know, the clay tablets with characters pressed into them) from ancient Sumer, from around 2500 BCE. They story is called “The Descent of Inanna”. It is a telling of Inanna, the Queen of Heaven and Earth, who descends into the Underworld through seven gates. This myth is following the cycle of Venus through the sky. Inanna IS Venus.

Each month, Inanna’s movement through the seven gates occurs when Inanna/Venus meet with the crescent Moon. In the morning sky phase, she is descending into the Underworld, releasing distortions within each chakra, from the crown to the root. In the evening sky phase, she is ascending out of the Underworld, reclaiming her power at each chakra, from the root to the crown. In between these two phases is her journey through the Underworld. This is the phase we are entering in the Venus cycle on Wednesday.

What does Venus in the Underworld mean for you?

In the Underworld, Inanna suffers a death and is reborn. This offers a shamanic death and rebirth opportunity for us all, where we can surrender and completely let go. We can consciously choose to go to the Underworld within ourselves and “die” to what is no longer serving our higher purpose. What is something that needs transformation within your life? What is something you could release that would benefit your ultimate life path?

The Underworld is a place of growth and change. It is a place we go to release deep emotions or patterns that are not serving us and why we’re here. They are matters we have stuffed, denied, or created to protect ourselves. They are issues we created to find some control in challenging childhoods or defense mechanisms we developed to survive. The Underworld journey calls us to thrive. What is one thing you could commit to over the next two and half months that would behoove you to face or release? What is one thing you could focus on letting go of so that you may be reborn into the evening sky renewed and more empowered in who you truly are?

Venus will be in the Underworld until December 1, when she will rise once again into the evening sky, following the sunset, beginning her journey back up through the chakras, reclaiming her rightful power within.

You know I’m an aromatherapy girl, so I can’t let you enter the Underworld without some plant helpers! Vetiver is my go-to Underworld partner. Vetiver is steam-distilled from the roots of a grass. The roots are significantly longer than the grass on top. This plant is often used to clean out areas of dirty or contaminated water. Vetiver literally helps us cleanse and clear our internal waters, our feelings. She is a beautiful friend who puts her arm around us and gently guides us through the Underworld with love, compassion, and kindness.

Blessings on your Underworld journey! 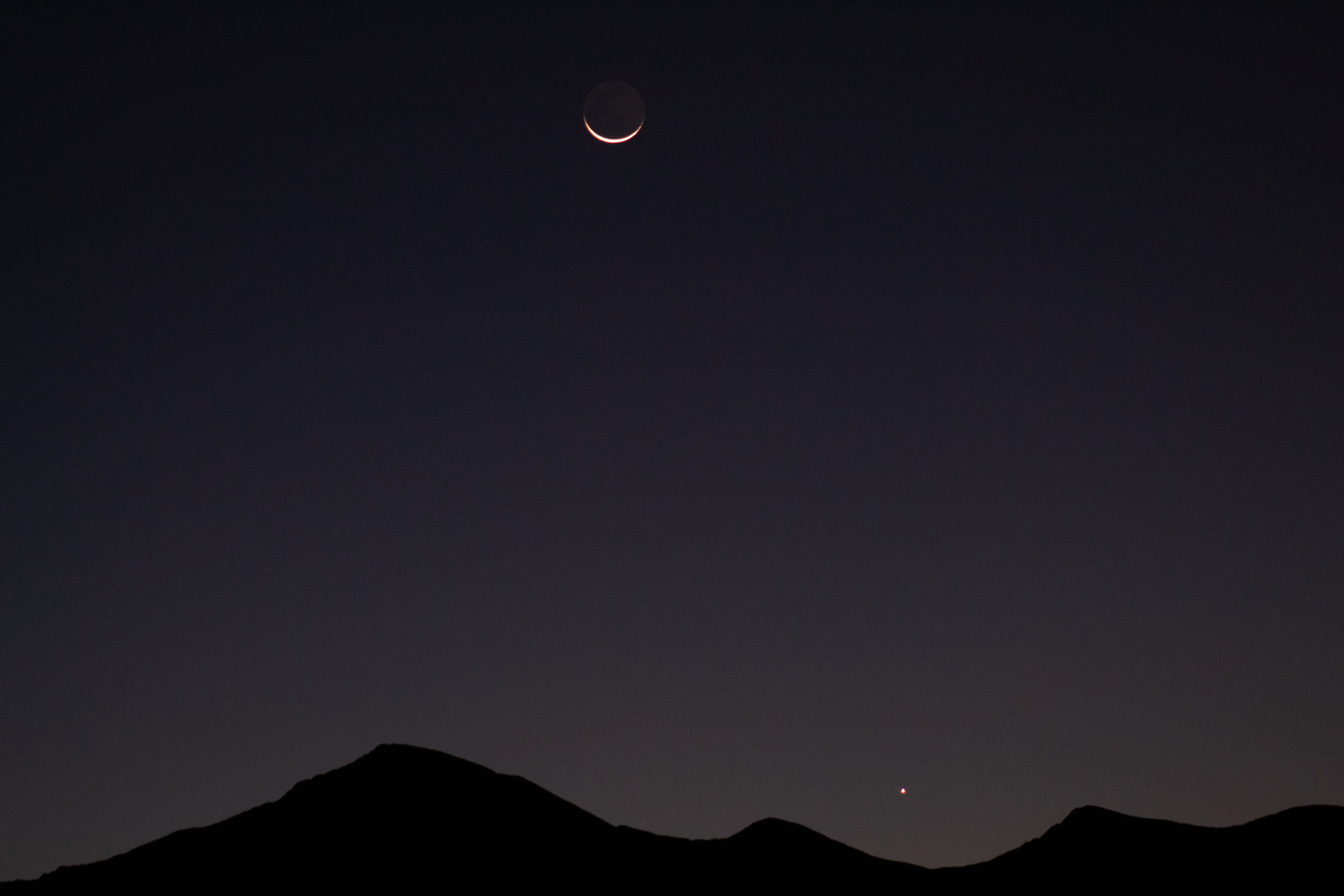